Why is Portland called Slabtown?

Portland, Oregon has a wide variety of nicknames – the Rose City (or City of Roses), Stumptown, Rip City, Silicon Forest, PDX – but in our investigation into our beloved town’s nicknames, we’ve saved the most misunderstood one for last – Slabtown.

END_OF_DOCUMENT_TOKEN_TO_BE_REPLACED

Why is Portland called PDX?

Thanks to Twitter and its unbelievably short limitations on messages – just 140 characters, the length of original text messages (Twitter was supposed to be a platform for mobile phones exclusively, initially) – cities throughout the United States, including Portland, are often referenced by their major airport’s International Air Transport Association (IATA) location identifier.

In the case of Portland, the Portland International Airport’s IATA location code is PDX.

However, Portlanders love their airport for many reasons, so let’s delve into the history of PDX!

END_OF_DOCUMENT_TOKEN_TO_BE_REPLACED

Just when you think Portland has squeezed all the weird out of it that it possibly can, the City of Portland partners with a local rapper known for his love of cats to make a music video for a phone app that allows Portland’s drivers to pay for parking on their smartphone.

END_OF_DOCUMENT_TOKEN_TO_BE_REPLACED 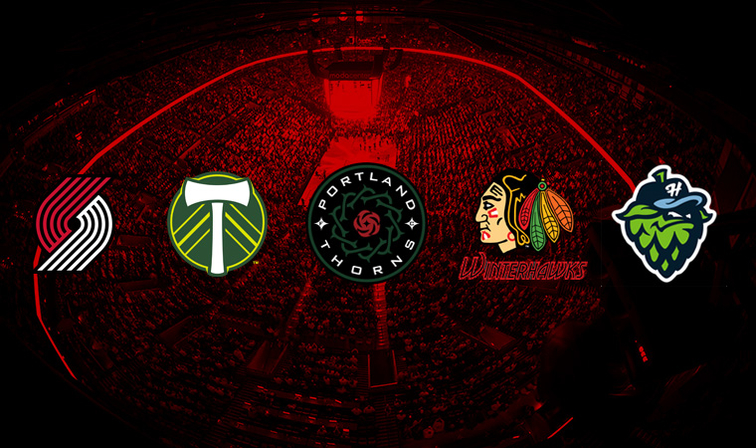