What is LAIKA and why is stop motion animation so popular in Portland?

With the Portland Art Museum’s new exhibit, Animating Life – The Art, Science, and Wonder of LAIKA, opening on Saturday, October 14, 2017 and running through May 20, 2018, we’re delving into LAIKA’s history and why Portlanders have a love affair with the Portland-based studio featuring the quirky and unique animation style that is stop motion.
END_OF_DOCUMENT_TOKEN_TO_BE_REPLACED

Another private equity firm is buying a long-held Portland institution – it’s deja-voodoo all over again! The Portland Business Journal and Eater PDX, Portland’s brilliant food blog, broke the news that Fundamental Capital, a San Francisco private equity firm, purchased a significant stake in Voodoo Doughnut, the Portland bakery known for its… unique… doughnuts. Let’s sprinkle some backstory of Voodoo Doughnuts and not glaze over what this deal means to the future of this Portland icon. END_OF_DOCUMENT_TOKEN_TO_BE_REPLACED

Portland’s Off the Waffle, as the name implies, makes amazing waffles, however thanks to recent consideration for an upcoming award, the local eatery may gain national exposure for what happens after you eat there.

That’s right. Off the Waffle is in the running as a finalist for 2017’s America’s Best Restroom contest.

END_OF_DOCUMENT_TOKEN_TO_BE_REPLACED

Is Portland sexy enough to seduce Amazon into building their second headquarters here?

Amazon announced Thursday, September 7, 2017 that they intend to build a second headquarters outside of Seattle to the tune of $5 billion and adding up to 50,000 new jobs.

Like a hot new debutante on ABC’s The Bachelorette, Amazon laid out some ground rules and told all prospective cities to duke it out for her honor.

And, yes, Portland is a suitor trying to steal Amazon’s heart.

END_OF_DOCUMENT_TOKEN_TO_BE_REPLACED 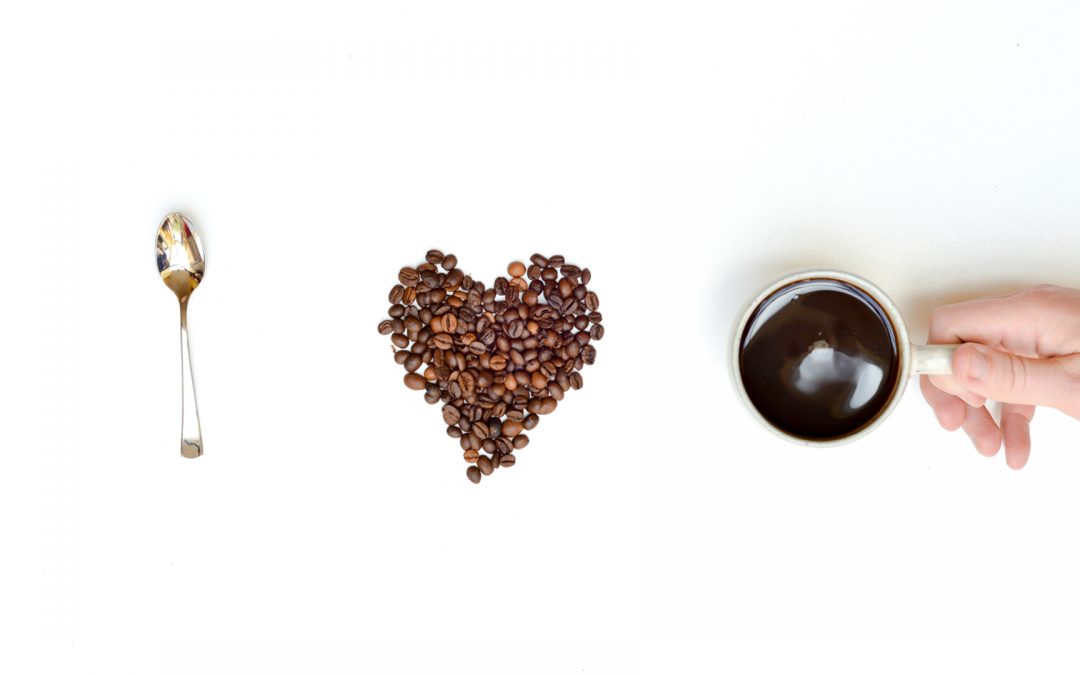 Portland’s coffee scene maintains a huge reputation throughout the country (and the world) for excellent, locally-owned roasters and brewers of some of the best coffee you can drink.

Unfortunately, with success comes opportunity, and outside business interests have started scooping up our local shops, making them parts of their conglomerates (witness the purchase of Stumptown Coffee back in 2011).

Boyd Coffee Company, what might be Portland’s oldest coffee roaster – it was founded in 1900, announced on August 21, 2017 that they will be acquired by Farmer Brothers (NASDAQ: FARM), a publicly-traded firm.