Why is Portland so liberal?

With the People for the Ethical Treatment of Animals (PETA) nonprofit organization emblazoning the side of a downtown Portland building with Alicia Silverstone’s naked tush exclaiming the hazards of wearing wool, we decided it was time to investigate one of the popular elements of Stumptown – why is Portland so liberal?

END_OF_DOCUMENT_TOKEN_TO_BE_REPLACED

What is LAIKA and why is stop motion animation so popular in Portland?

With the Portland Art Museum’s new exhibit, Animating Life – The Art, Science, and Wonder of LAIKA, opening on Saturday, October 14, 2017 and running through May 20, 2018, we’re delving into LAIKA’s history and why Portlanders have a love affair with the Portland-based studio featuring the quirky and unique animation style that is stop motion.
END_OF_DOCUMENT_TOKEN_TO_BE_REPLACED

When we first learned that George Takei will be serving as the narrator for the Oregon Symphony’s 2017-18 season opening night performance of Aaron Copland’s orchestral tribute to Abraham Lincoln, we were more than a little confused.

END_OF_DOCUMENT_TOKEN_TO_BE_REPLACED 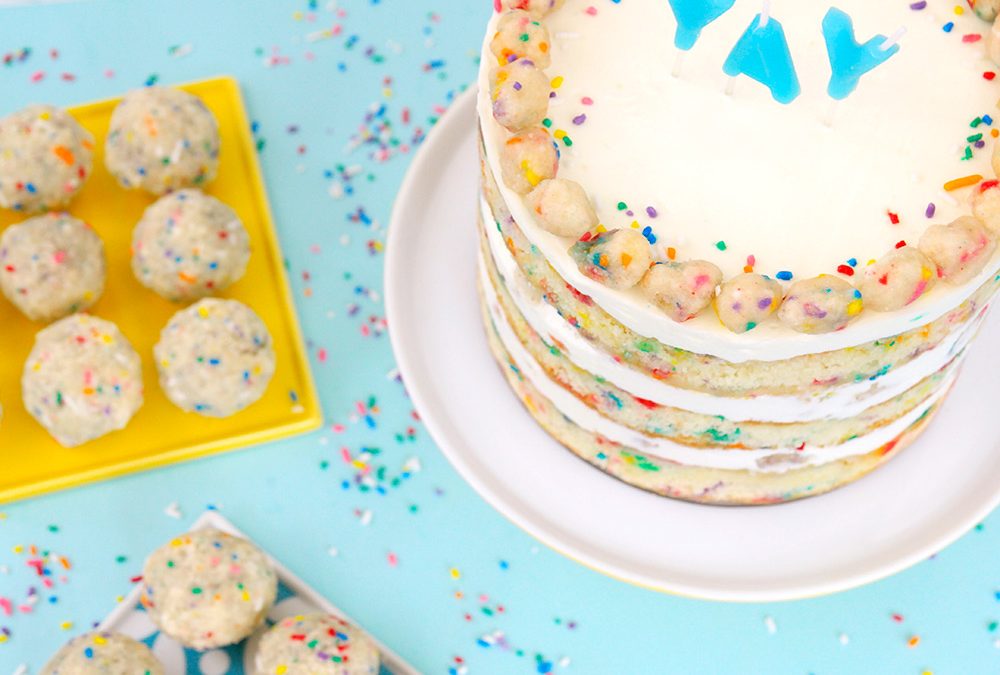