Truth or Myth? You don’t need air conditioning in Portland.

The weather in Portland definitely has a heated reputation throughout the country. The entire Pacific Northwest, but Portland and Seattle specifically, is known for its torrential downpours threatening to drown every living thing, however the summers here are gorgeous.

With typically mild temperatures, low humidity, and weeks without rain (sometimes nearly 60-day stretches without rain, in fact), Portland is a great place to be in the summer. However, many residents will tell you that you don’t need air conditioning here. Let’s investigate.

END_OF_DOCUMENT_TOKEN_TO_BE_REPLACED 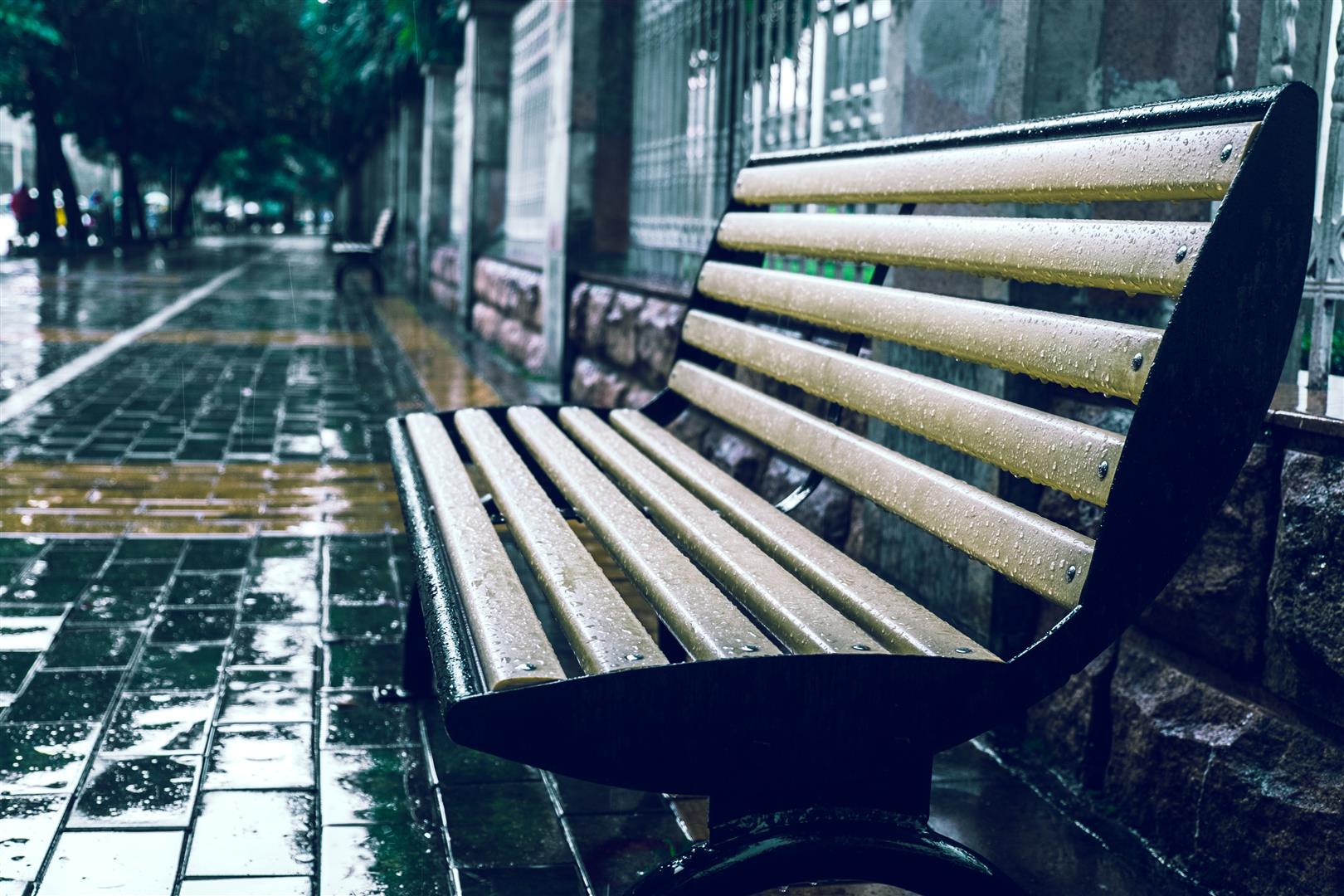 Only in Stumptown is it breaking news when it rains for the first time in 57 days.

Knowing that the Pacific Northwest is basically the birthplace of rain (we practically invented the stuff), you’d think it wouldn’t be a big deal to Portlanders when weather started falling from the sky.

The truth couldn’t be further from this idea as media outlets all over Stumptown blew up with BREAKING NEWS as a few drops of rain fell from the sky overnight.

END_OF_DOCUMENT_TOKEN_TO_BE_REPLACED 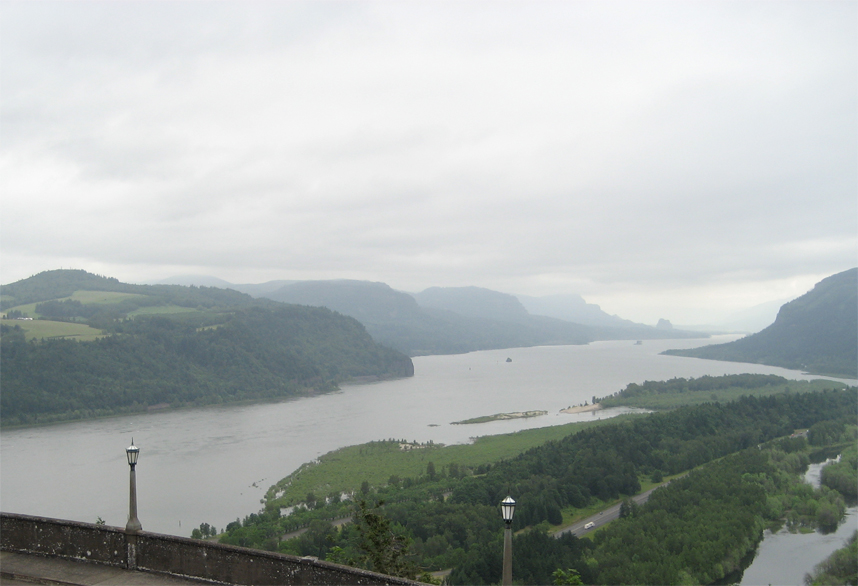 Portland has virtually the same weather as its soggy northern cousin, Seattle, except with no Space Needle to attract the errant lightning bolt. Oddly, Portland doesn’t have the same reputation for having rainy weather even though it really should. In fact, you’ll often hear about how beautiful the weather can be in Portland, and how wonderful it is to live in a city with such amazing weather and so many outdoor activities.

I’ll try to break down the reality for you.

In order to properly describe the weather, I’m going to start with the season when I moved to Portland – summer. Locals will tell you that the 1-to-2 months of unbelievably, drop-dead, smack-your-mother-in-the-face, gorgeous summer weather we get makes up for the 9-to-11 months of other stuff.