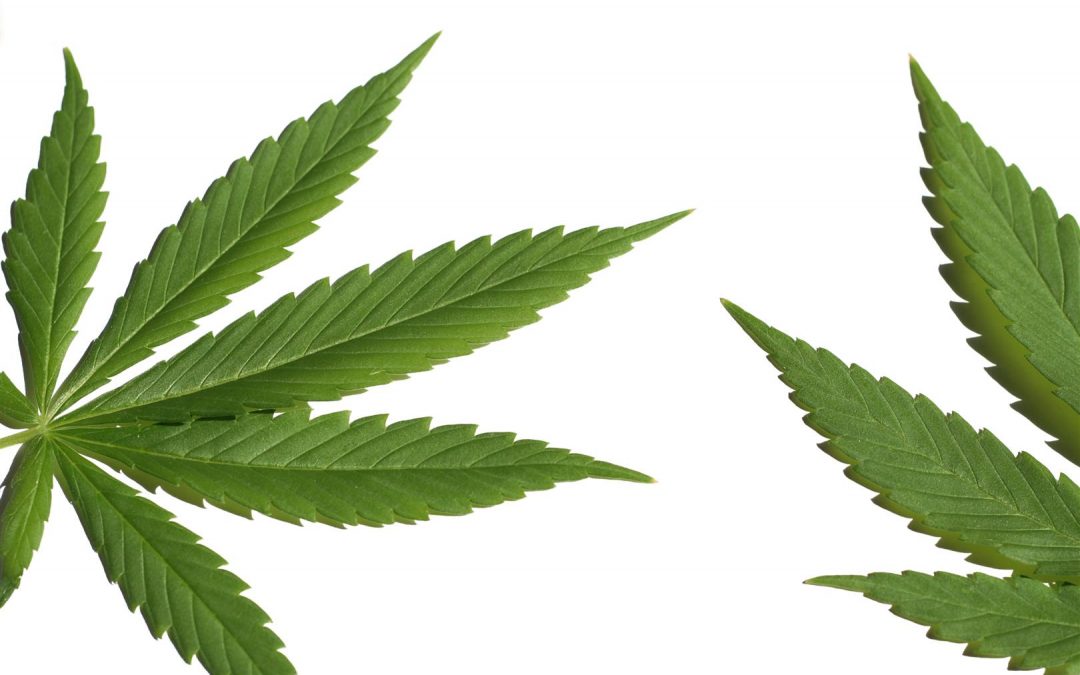 One million people are coming to Oregon to view the eclipse… and get high.

With the eclipse just a few days away, estimates are rolling in stating that around one million people will visit Oregon to watch it… and smoke weed, apparently.

END_OF_DOCUMENT_TOKEN_TO_BE_REPLACED

However, we’re also a city filled with citizens who care for our animal counterparts with new vegetarian and vegan restaurants popping up all over the place as well as a great concern for organic products not tested on animals.

Well, now you can add organic, vegan sex lube into the mix thanks to Eugene, Oregon’s lube-making company Good Clean Love’s recent announcement that the FDA approved their request to use human volunteers instead of animals during rounds of testing.

END_OF_DOCUMENT_TOKEN_TO_BE_REPLACED

Do you like your produce ugly? We’ve got good news for you.

Portlanders love their food. How could we not? Portland attracts some  of the most talented and creative chefs in the entire country cooking up some of the tastiest and most gorgeous dishes in the world.

However, are you one of those Portlanders who goes to the animal shelter and coos over the goofy-looking dog? Did you like the Pontiac Aztek, one of the most hideous examples of committee-designed automobiles ever  (best known from Breaking Bad)?

If so, we’ve got good news – Imperfect Produce is coming to Portland.

END_OF_DOCUMENT_TOKEN_TO_BE_REPLACED 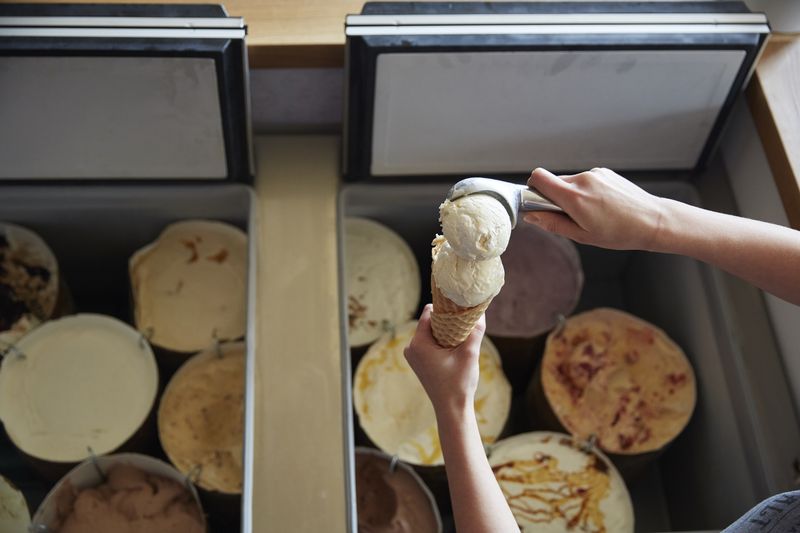 Everybody scream for ice cream! San Diego’s stealing Salt & Straw (but not really…)

Those darn Californians. First, they move to Portland and annoy us all with their terrible driving habits and all their money raising our property values and improving our local economy, and, now, they’re stealing our Salt & Straw!

END_OF_DOCUMENT_TOKEN_TO_BE_REPLACED

Portlanders love green energy. We really do. We even opt in to pay a premium to use wind energy to power our homes instead of fossil fuels, nuclear or hydroelectric solutions. So, imagine this – what if we replaced every sidewalk, road and playground with solar panels?

Oh, and this isn’t a dream – this sh*t is happening right now and YOU can be a part of it (but only for a limited time).

END_OF_DOCUMENT_TOKEN_TO_BE_REPLACED 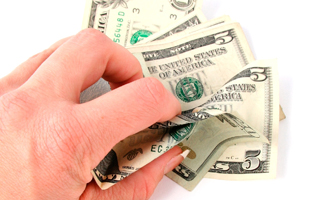 What’s the deal with Groupon and Google Offers?

Do you Groupon? Do you enjoy Living Social? How about do you… accept Offers from Google? Erm… partake of Goffers? Hmmm… Google Offers will take a little more thought to come up with the right invented verb. Regardless of what you call them or which ones you use, deal-a-day coupon sites are springing up all over the place.

Click-Z, an online marketing website, interviewed Powell’s Books to find out that they are planning to try Google Offers later in June. If a company as popular as Powell’s Books is talking about trying out Google Offers, we started wondering – what’s the deal with these sites?