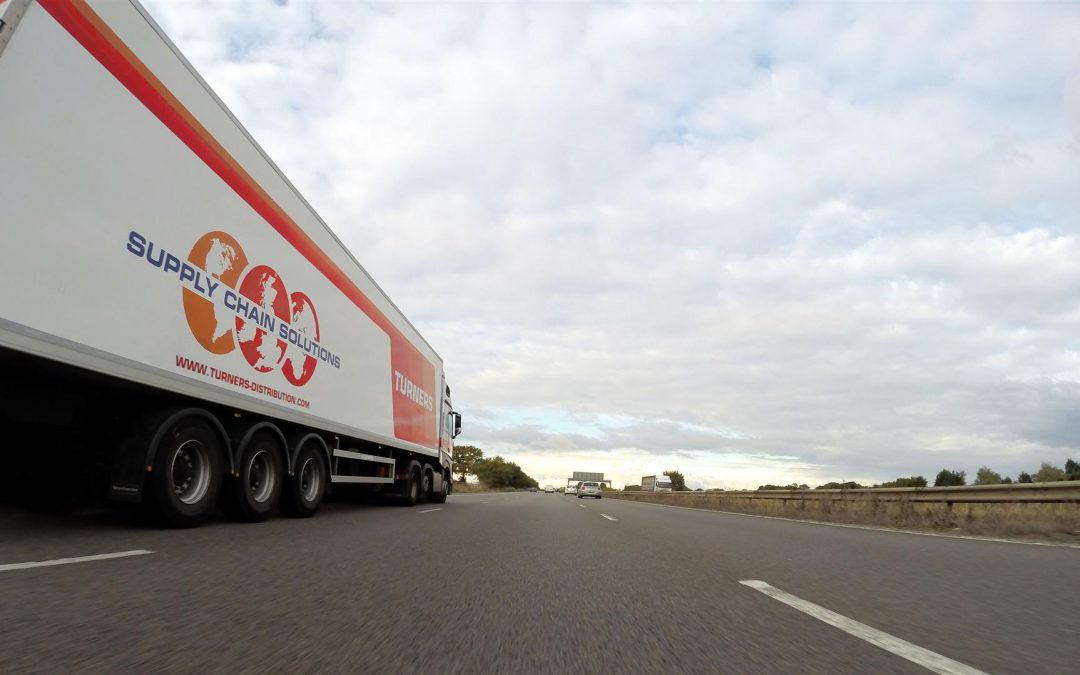 We love Portland, we truly do, and like most Portland natives, we moved here from somewhere else.

There’s no denying Portland’s popularity, and we seem to dominate most comparison lists as a top destination for relocation.

One of the biggest frustrations of living in a city that’s as popular as Portland is that as more people move here, the more crowded Portland gets, and the less fun it is to live here with more traffic, longer lines at stores, and more infrastructure issues. Also, the constant influx of outsiders to Portland leads to the inevitable hatred of Californians that is a rite of passage for every “native” of Stumptown.

Well, imagine our excitement when United Van Lines released the results of its Summer Movers Study revealing that Portland has dropped to third place following Dallas, Texas (#2) and Seattle, Washington (#1)!

Last year, Portland ranked second place as the top moving destination in the U.S., and we were first in 2015. This is a trend we can get on-board with!

However, we at Stumped in Stumptown think all Portlanders can do a better job of spreading the word of how much We Hate Portland!

Join us in telling friends, family members, and coworkers in other cities how horrible it is to live in Portland.

Let’s make our goal to get Portland completely off United Van Lines’ list in 2018!

Do you prefer Portland more popular? Leave your opinions in the comments!