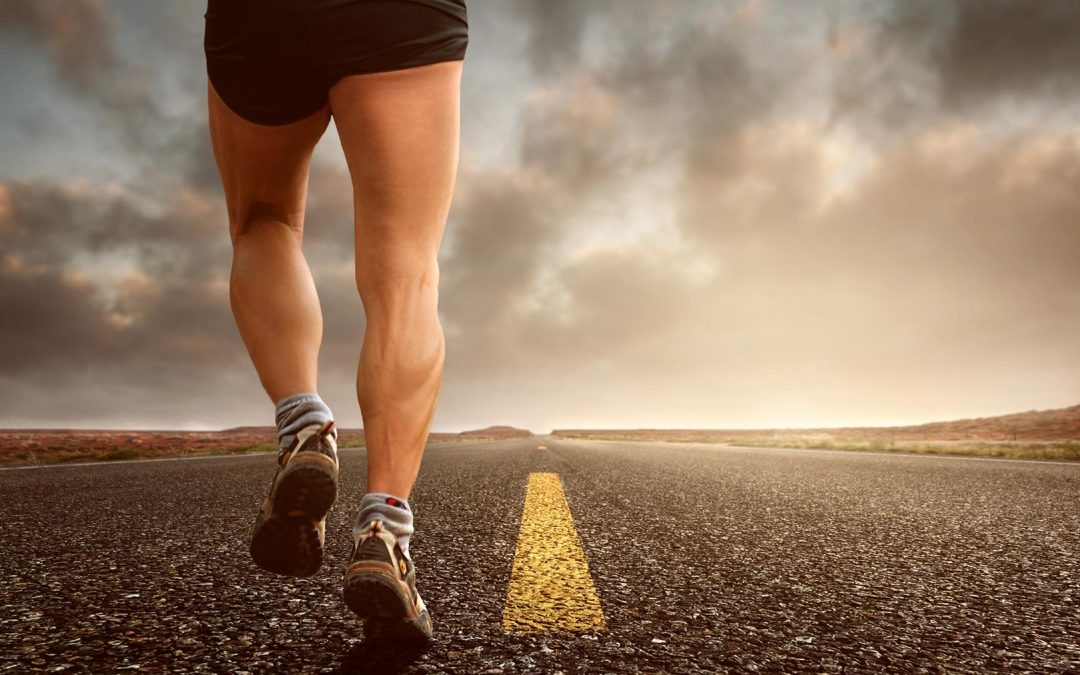 After inhaling the news of the marathon’s cancellation, Cory Bradley, an avid Portland marathoner, wasted no breath filing a class-action lawsuit that’s garnering growing media attention with each passing hour.

At first glance, you might think that such litigation is simply another jilted jogger trying to get as much mileage out of his frustration as he can, but after we got up to speed on the details of the suit, we’re actually sprinting behind this one.

Energy Events cancelled the September marathon due to low registration turnout. The company attributes this year’s low registration numbers to an egregious measurement error at the 2016 marathon (the race was 1,126 feet short) causing the Boston Marathon to refuse to accept any qualification times from the race.

Having an event you’re looking forward to cancelled due to low interest certainly sucks, but not enough to sue, right? Here’s the kicker – Energy Events refused to refund the registration fees for anyone who already registered for this year’s event, claiming those funds were already spent on marketing, deposits, and operational overhead. The registration fees? $183.24 per person!

Yeah, this is a lawsuit we can run with.

Have any legitimate lawsuit lessons you love? Share ’em in the comments!